The Power of Constraints: How Dr. Seuss Used Only 50 Words to Write His Best-Selling Book of All Time.

Shortly after the success of The Cat in the Hat—a best-selling book limited to a 225-word vocabulary—Theodor Seuss Geisel (also known as Dr. Seuss) took on an even greater challenge.

Dr. Seuss retreated into his studio and worked for a full year, counting and rewriting words over and over again.

Needless to say, Dr. Seuss won the bet. Green Eggs and Ham was published in 62-pages composed of Forty-nine one-syllable words and the fiftieth, placed “anywhere.” [2]

Since publication, Green Eggs and Ham has not only become the best-selling Dr. Seuss book of all-time—selling over 8 million copies worldwide—but also the fourth best-selling children’s hardcover book of all time. [3]

It’s easy to conclude that Dr. Seuss was blessed with the gift of creativity.

But if we look a bit closer there’s much more to this story and those of many figures throughout history we call creative geniuses—the likes of Leonardo Da Vinci, Albert Einstein, Thomas Edision and Nikola Tesla.

Here’s the science behind the hidden truth of creativity. 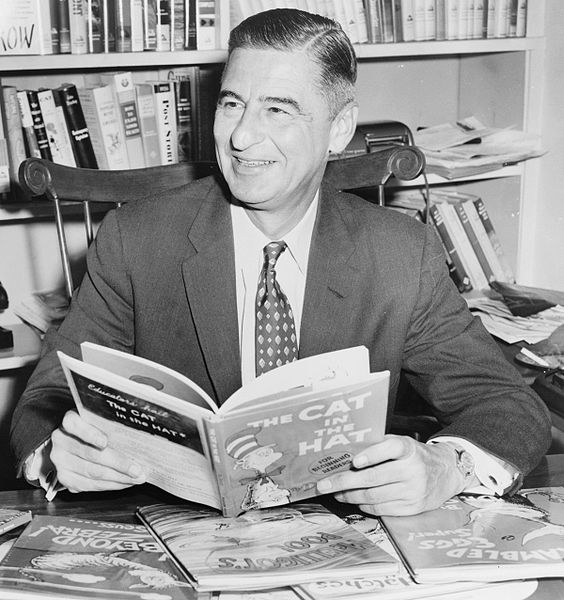 Creativity Dies From Freedom and Thrives In Constraints

“Art lives from constraints and dies from freedom.”

In 2015, two researchers—Ravi Mehta, a Professor at the University of Illinois and Meng Zhu, a Professor at Johns Hopkins University—conducted a series of six experiments to study the relationship between the availability of resources and creativity. [4]

To test their ability to create innovative solutions to real life problems, the researchers asked the participants to come up with creative ideas to make use of 250 bubble-wrap sheets.

Afterwards, 20 judges were hired to assess the novelty of each suggested idea.

The results were surprising: the participants in the scarcity group generated significantly more creative ideas than those in the abundance group.

In fact, the scarcity group reported significantly lower functional fixedness (a type of cognitive bias that limits our use of an object to the way its traditionally used) than the abundance group.

The researchers concluded from their series of experiments that scarcity of resources drives creativity and innovation, whilst abundance of resources hinders it.

In other words, the more constraints there are around solving a problem, the more likely we’ll innovate new, unconventional ideas to solve it.

On the flip-side, the less constraints around a problem, the more likely we’ll take the path of least resistance and solve the problem in old, traditional ways.

Constraints force our brains to be more creative. Not because it wants to, but because it has to.

Think Inside the Box

“The more constraints one imposes, the more one frees one’s self. And the arbitrariness of the constraint serves only to obtain precision of execution.”

Often we attempt to escape the constraints around us, try to “think outside the box” and procrastinate on taking action, but what we fail to see is that the most creative solutions to our problems can only emerge within these constraints.

The life’s work of Dr. Seuss is one of many examples of how embracing constraints and “thinking inside the box,” leads to ingenious ideas and extraordinary success.

Contrary to popular opinion, creativity isn’t an inborn trait. It’s simply a response to an environment with limited resources.

Whether we’re faced with financial constraints in our business, or time constraints to exercise and write, our constraints are a blessing in disguise.

Because when all is said and done, necessity is the mother of invention.